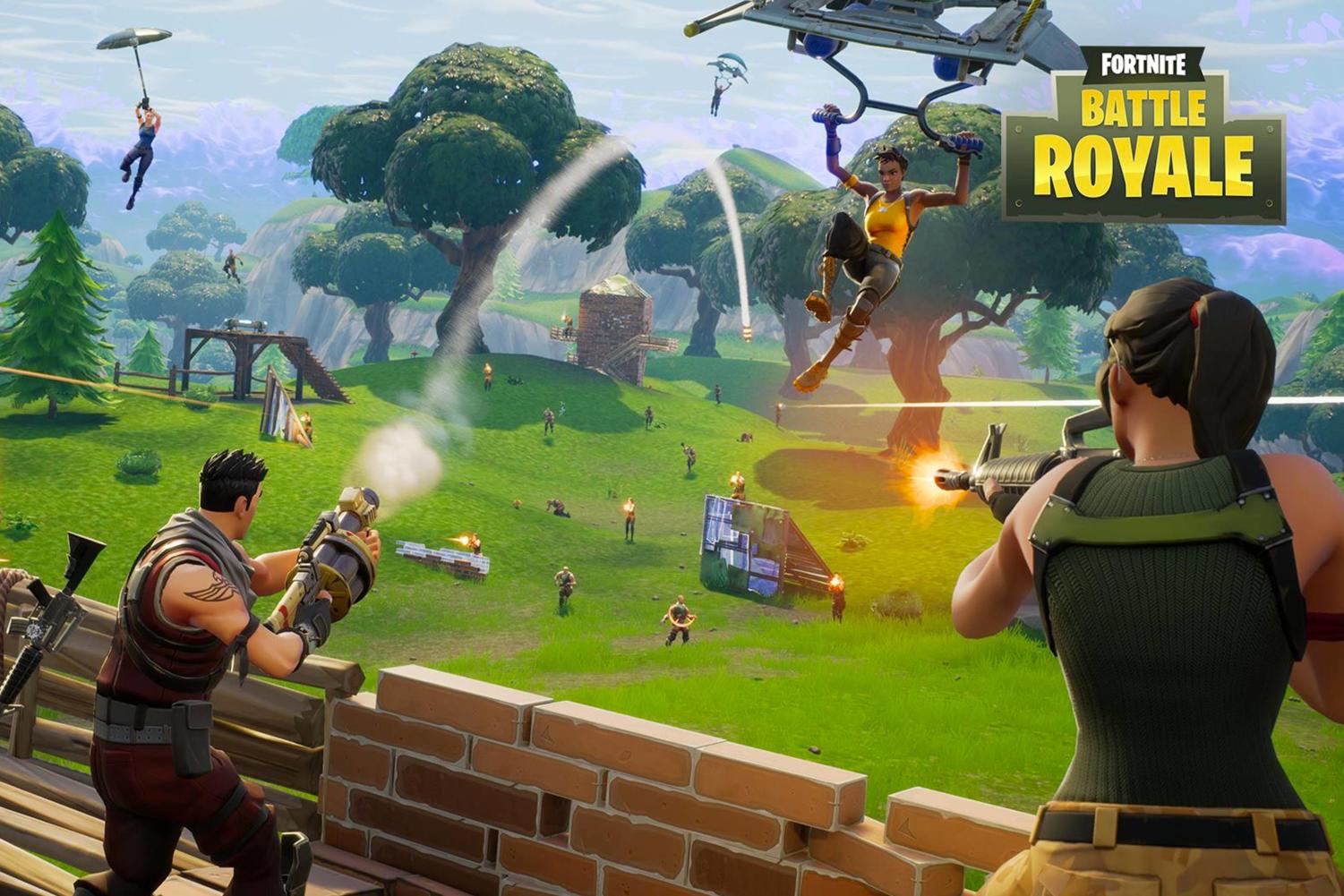 Video games have always been an epidemic for young adolescents. It’s a way to get lost in another reality while only moving your fingers. I never considered myself a gamer except for an occasional match of Fifa or Madden. Until September of 2017, my friend Hadi Elmenini said the three words that would change my life. “Bro get Fortnite.” Confused, I muttered “What’s Fortnite?”. From that fateful day, just like millions of other prospering students, I finally found something that could keep my mind off of my stressful school life.

Fortnite is a video game where people can access a special and completely free mode called “Battle Royale”. A battle royale game is one where you or a squad of people are matched up against other players in a fight to the death, and the last team or person standing wins the game. Much like the Hunger Games, you must loot from different houses and buildings in the game to acquire weapons that will hopefully help you obtain the “Victory Royale”. This simple game’s playstyle took the internet and gaming community by storm with its growth of 10 million players in just the first two weeks of its release. Fortnite now has roughly 45 million players with 3 million concurrent users (meaning 3 million people play every second). Within these 45 million players, I’d like to think that Detroit Country Day adds roughly 200 or more — meaning 200 students are plummeting into this gaming whirlpool.

The game allows you to play with your friends in a battle against 96 other people while trying to get the same victory royale. That is why this game is so addictive. In a brief interview with some student players, we bring some quotes on their ideas of the game. When asked by a reporter why the game is so addictive, sophomore Evan Israel responded with “It’s fun, y’know.” In sophomore Luke Bernard’s words, “The immense thrill of a victory royale keeps you coming back, the thirst for another cannot be quenched until you get another, and once you get it, you need another.” “It’s a vicious cycle”, senior Christian Sarafa states, “The game brings back the gamer mentality that Call of Duty once brought to the table, gives a real example of the Hunger Games which was a beloved book and movie.” “Every time you don’t win, you have the desire to keep trying” says Junior Maisy Mylod.

Fortnite shows no signs of slowing down with its community spreading by the second. In fact, Epic Games is so confident about Fornite’s success that they engineer new weapons and gadgets into the game every week. These updates keep the community alive and wanting to check out new items. Fortnite is sweeping the gaming world as well as our beloved high school. Time-management is critical in determining when you should play and when you should work. Never mix them up because you might slip into the vortex of the Fortnite Battle Royale.

View all posts by Kiana Kiarash →

3 Comments on “The Fortnite Pandemic”