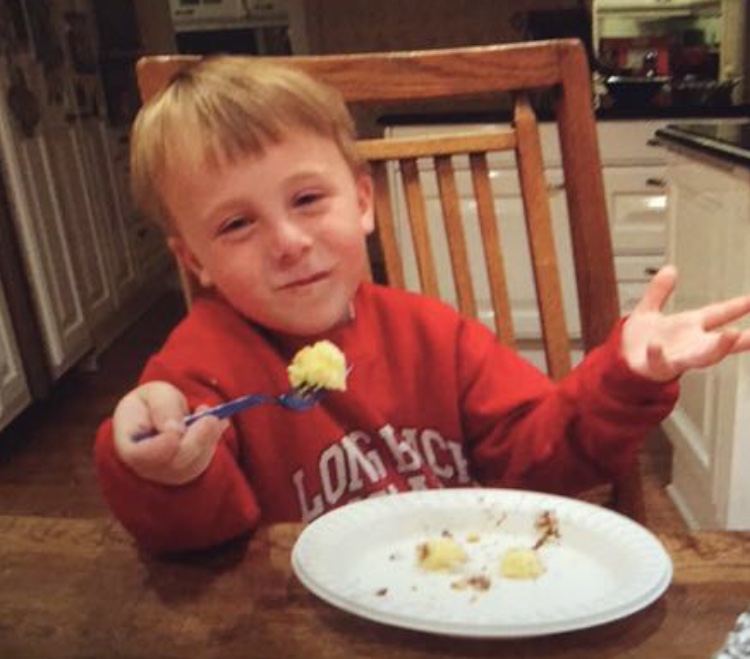 It was about 2 PM during an exhilarating 5v5 pickup basketball game in the
Cooper Gymnasium where I first encountered the specimen that is Luke Bernard. I
watched as he missed 11 consecutive three pointers in a single game, a feat I had
never come across in all my years of existence. But, for some reason, it was not his
poor shooting form or lack of accuracy that I harped on. It was his courage and
resilience – to keep shooting when it seemed like he would never make another shot
in his life – that he exuded in his endeavors. The law of
probability in basketball confirms that the more times one shoots, the higher their
future chances of making a shot become, and it became clear to me that Mr. Bernard
bought into this mantra wholeheartedly. His passion for the task at hand seeped
through his blissful demeanor and forced me to realize that putting a pin of this
enigma of a man was seemingly impossible. 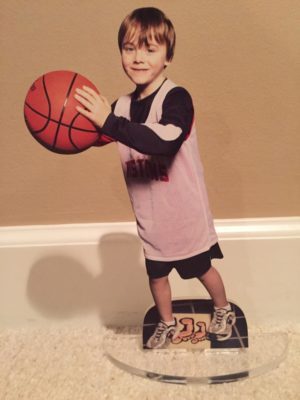 In the process of this article, I studied and navigated through the labyrinth of
this simple, yet oh so complicated, individual. If there is one motif when it comes to
him, it is that he wants nothing more than to make the best of each and every
moment. For example, he recently learned how to make fresh, homemade spaghetti
and describes the experience as “the most pride-filled accomplishment I have ever
experienced”. This quote, more than anything, portrays Luke’s infatuation with
enjoying the simple, “spaghetti-like”, facets of life and ignoring all the pain that life
carries. 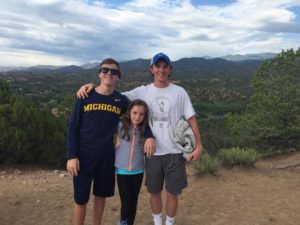 Although Luke is a fan of enjoying the simple, tangible experiences life has to
offer, I also learned that he is a dreamer first and foremost. Luke respects and enjoys
the world of learning, which is evident through his stellar work in the realm of
academia, but also does not hesitate to use his knowledge as a basis for questions
about reality and celestial thoughts. For example, Luke believes that the Apollo 11
mission to the moon, the first ever moon landing, did not really occur. “It’s all a hoax,
there’s no way people stepped foot on the moon, don’t you see how high up it is?”,
says Bernard. Many might consider this statement ignorant and completely contrary
to popular belief, which is entire factual, but I personally believe that there is
something about it that truly speaks to the imagination and creativity that Bernard
embodies. He is unafraid to question the information people feed him and does not
hesitate to utilize his intelligence to challenge popular belief.
Bernard is a good, wholesome lad with terrific morals and an outstanding
repertoire. This school better watch out as he continues to pop threes on his climb
up the ladder of high school during the next three years.