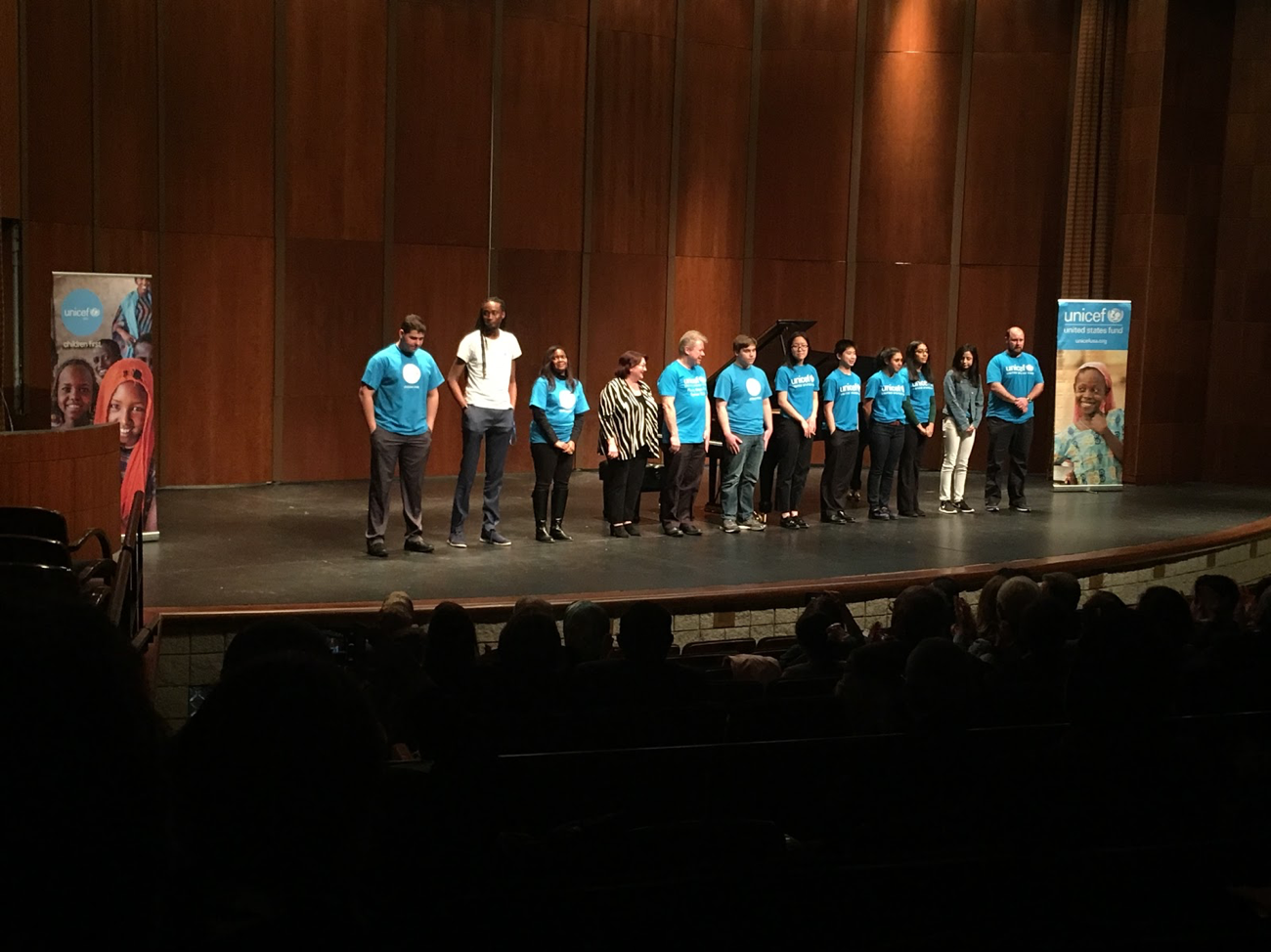 This Piano Keys For Syrian Kids Fundraiser since 2016. In 2016 they raised about 10,000 dollars. The next year they raised around 15,000 dollars. This year they hoped to have raised 25,000. With 25,000 dollars, Syrian refugees received 12 durable tents which are large enough to contain health services, including operation rooms, temporary schools, and protect supplies. 5,000 fleece blankets to provide warmth and comfort for all the needing refugees. Immunization against the six major childhood diseases. Those diseases measles, polio, whooping cough, tetanus, diphtheria, and tuberculosis for almost 1,500 children. Because of the children’s current impoverished state and the absence of health services, children easily can contract the disease. The money also provides 8 motorcycle ambulances which can provide quick and easy transport to get to communities that may be unreachable. Lastly, the money can give 1 emergency health kit. This kit can have enough supplies to help a total of 20,000 people for 3 months. There will be 30 basic family water its that have collapsible water contained, buckets, soap and water purification tablets. These supplies can help up to 300 families.

Anoushka Dev (‘20) says, “The piano keys for Syrian kids event was great because myself and many talented musicians got together and did something we loved to do for a good cause. The event was very well organized and Omar, Ziad and the rest of the Fehmi family did a fantastic job of putting everything together. Although some people might be afraid of performing in front of large crowds (me) I highly recommend that more people try it next year, the feeling of being nervous goes away, but the feeling of knowing you helped someone stays forever”.

Said Fehmi (‘19) quotes, “The fundraiser is a piano concert me and my brother created, all profits raised from donations and ticket sales are donated to UNICEF to benefit Syrian refugee children. My brother and I knew about the Syrian civil war because we are part Syrian and our grandparents live in Syria but when we saw the horrible living conditions the children are deprived of and how different their lives are because of a war they have no control over we knew we had to do something.”

If you would like to donate go to https://t.co/TknKGAxnsc

View all posts by Kiana Kiarash →