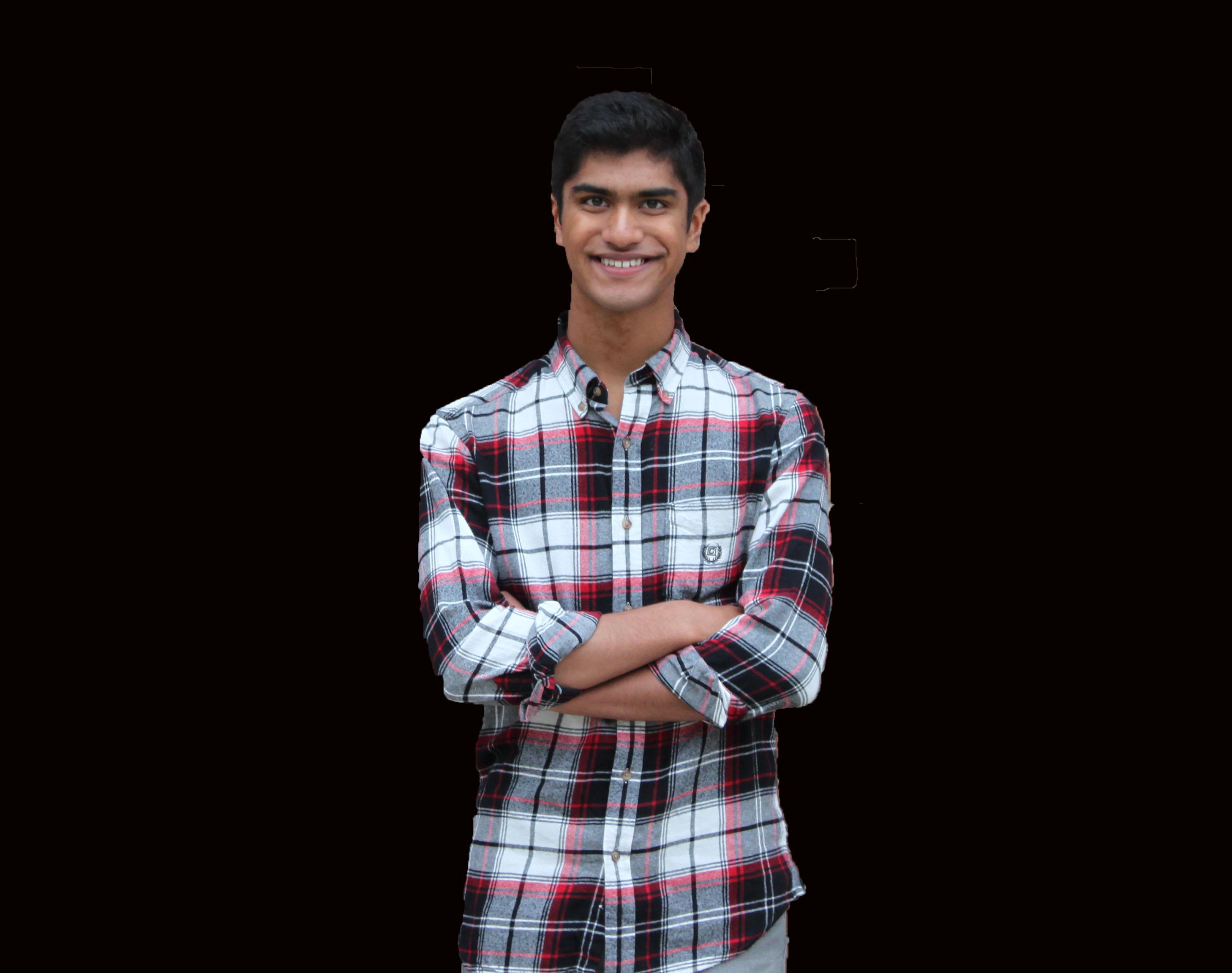 At DCDS, every student must learn to balance their time between sports, classes, and extracurriculars. Senior Rohit Misra does an exceptional job in doing just that. Misra plays a key role in the DCDS community, going above and beyond while balancing a varsity sport, a student government position, and community service. Misra has left a remarkable legacy as a student at DCDS. His dedication to being a well rounded student makes him the perfect role model.

Misra is the epitome of Mens Sana In Corpore Sano, the DCDS moto of  “a sound mind in a sound body.” Misra has been a part of the Varsity Men’s Swimming team since freshman year, and looks up to his coach Dr. Fazio. He emphasizes the importance of how well the team works together.

“I love swimming, and I love Faz because he’s such a great person. The guys are not just my team, they are my family and that is what makes swimming so great,” Misra said.

Misra not only excels in his varsity sport but also impacts his community by volunteering at a therapeutic arts camp for disabled children called Camp FAR OUT.  At this camp, Misra participates in music, art, yoga, and dance as forms of therapy for the children with mental disabilities. These interactions serve as an important aspect of the DCDS community that Misra excels in. Community service is important to Misra because it not only helps others but also helps expand his perspective of life.

“I think that highlighting that there are issues in our community and making people more aware of that is important because I feel we live very sheltered lives at DCDS,” Misra said.

Misra’s impressive athletic achievements and contributions to the community are also paired with his role in student government. Misra took on the role of treasurer in his junior year and is now vice president of the student council. He has been a member of the student council since sixth grade and acknowledges how it has made an impact on him.

“I love being on student council because I get to meet with student leaders in different grades. The members are elected officials so I know I can count on them to be responsible. I also like being behind the scenes and planning events for the student body,” said Misra.

Misra tops his long list of achievements with an impressive balance of challenging academic classes. Misra, who has taken nine AP classes and ten honors classes, still manages to sleep at ten o’clock. He also won the Dartmouth book award, an incredible and honorable achievement.

“I had a free block every year so it gave me some time to study and do homework during the school day. For the first three years of high school I generally went to bed at ten, and the extra sleep definitely helped me stay focused in school,” said Misra.

Misra’s impressive time management skills and his ability to excel with a rigorous curriculum are attributes that inspire younger DCDS students. Rohit offers some helpful advice to underclassmen:

“Really capitalize on your free time, talk to your teachers, and take classes you can handle” said Misra, “Not everyone is cut out for AP Biology – that class kills you. Know your limits and find a way to study that works for you.”

Through his academic achievements, his contributions to the community, and his passion for leadership and swimming, Misra exemplifies all the necessary characteristics for the “Mens Sana In Corpore Sano (a sound mind and sound body) motto.